Not to be missed Sunday Schoolhouse Concert Series! 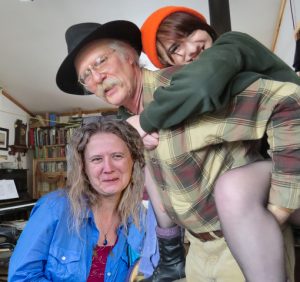 On Sunday, February 24th, Tripod, which is comprised of local performers Terry Tufts, Kathryn Briggs and their 16-year-old daughter, Beth, will perform covers and their own material. Together, they weave artistry, humour, wit and melody into moving and memorable performances.
Terry’s virtuosic talent  has put him into the company of notable performers such as Susan Aglukark, Jesse Winchester, Valdy, David Francey, and Ray Bonneville, among many others. Along with his masterful acoustic and electric slide and finger-style guitar playing, he also plays six other stringed instruments.
Kathryn has been performing piano since she was seven, and her lifelong passion for music has taken her onto stages across Canada as keyboard player and backup singer with well-known performers such as Laura Smith, Beth Ferguson, Tracey Brown and others, as well as her solo performances.
Although only 16, Beth has been singing and playing piano and guitar since childhood. Her clarion voice is all her own, as is her talent.
The family trio has been performing as Tripod since the summer of 2018. 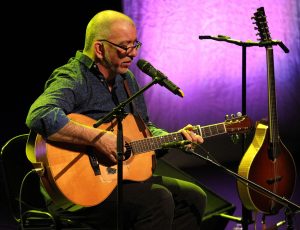 On Sunday, March 17th long-time folk musician, James Keelaghan, will head up the St. Patrick’s Day celebrations at the Schoolhouse.  Over his long career, James has presented concerts across Canada and internationally, with upcoming concerts in the United States in February, and Denmark and Ireland in September.
James’s intense and thoughtful songs reveal a deep passion for history and our world, but always focusing on the stories about people.  He has been called “the poet laureate“ of Canada and has been described by one influential music critic as “Canada’s finest songwriter”.
Fusing his insatiable appetite for finding the next unique storyline, James also forges his pieces with brilliantly defined craftsmanship and a monogrammed artistic vision, making him one of the most distinctive and readily identifiable voices of not only the Canadian scene, but as a member of the international singer-songwriter community.
Over the years, James has performed with gifted musicians like Oliver Schroer, Hugh McMillan and Oscar Lopez, among others. Normally, James performs solo, creating an all-important deep connection with his audience 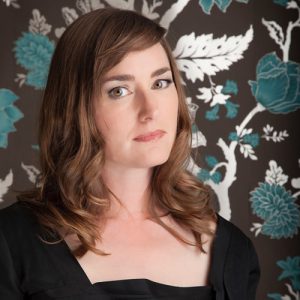 Rounding out the series on Sunday, April 14th is the celebrated and accomplished singer-songwriter, Oh Susanna.
Performing since 1996, this Canadian songstress has released eight critically acclaimed albums.  She is the recipient of a Genie Award for Best Original Song and a Canadian Folk Music Award for English Songwriter of the Year. She has also been nominated for two Juno Awards each for Best Roots and Traditional Album of the Year, as well as two Canadian Folk Music Awards for the Best Solo Performer and for Best Contemporary Singer of the Year.
Oh Susanna has a voice that can pierce a heart of stone.  Her superbly crafted songs often tell stories of troubled souls who rebel against their circumstances to attain a quiet dignity. These are tales of longing and love, of small town joys and pains, of our simple feeling and strong passions.  These are tales the look into our beautifully flawed human hearts.

Opening for Oh Susanna will be Mia Kelly. Featured by Tele-Québec as one of the province’s top 5 musicians to discover, Mia Kelly has performed at the iconic Blacksheep Inn, Bluesfest, CityFolk (Marvest), Festival of Small Halls, Stewart Park Festival & more. She has had the pleasure of opening for numerous bands including the LYNNeS (Lynn Miles and Lynne Hanson), Birds of Chicago and Sultans of String.

All concerts take place at the MERA Schoolhouse, 974 Dalhousie Concession 9A, McDonald’s Corners, and run from 2:00 – 4:30 pm.  Tickets are available on-line from Tickets Please at Ticketsplease.ca, or by telephone, 613-485-6434. While quantities last, tickets will also be for sale at the door. This is an intimate 60 seat venue and we cannot guarantee availability at the door. A child under 16 will be admitted for no charge when accompanied by a paying adult but must be reserved in advance.

For your added enjoyment don’t forget that the Wizard’s Cafe will have Fair Trade coffee, a selection of tea and cold beverages and an enticing array of sweet treats available before the performance and during intermission. This is a great opportunity to catch up with friends and neighbours and chat with the musicians. 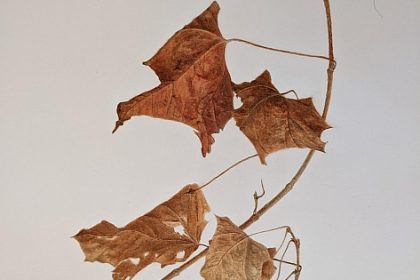 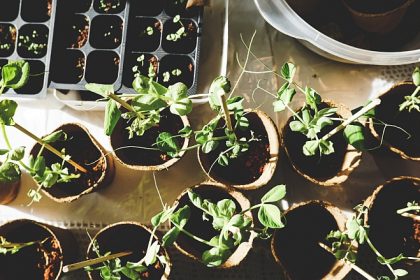 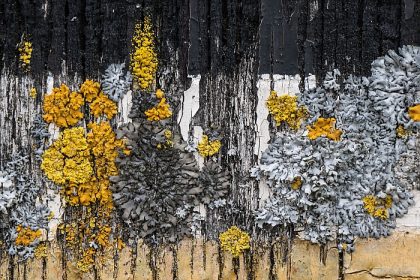 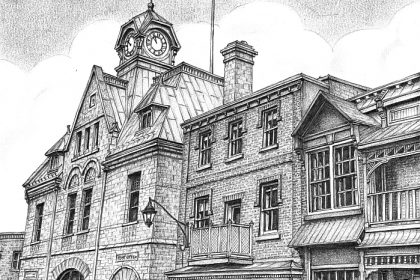 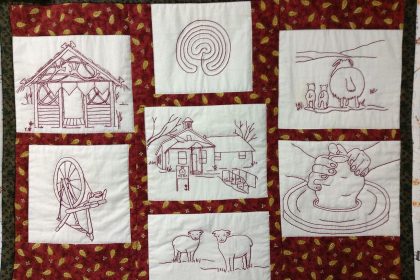 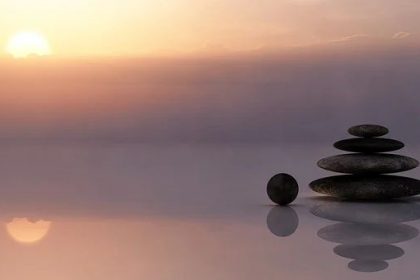